St. Benedict of Nursia (480-543) Founder of western monasticism, St. Benedict is one of the most revered saints in the Catholic Church. After living as a hermit, he went on to found numerous monasteries and developed the Rule of St. Benedict which is still practiced to this day by monks and laity alike. During his life he performed many miracles including casting out demons, bringing the dead back to life, and bilocating. St. Benedict is the Patron of monks, agricultural workers, bee keepers, cavers, civil engineers, coppersmiths, dying people, Europe, farmers, and Italian architects. His intercession is often sought against diseases (including contagious diseases and pandemics), against poisoning, against temptations, against possessions & during exorcisms, and against witchcraft. This prayer journal has a prayer book section, containing a biography of St. Benedict, information about the St. Benedict Jubilee medal, descriptions of several of his miracles, the Rule of St. Benedict for Daily Living, a litany, a novena, prayers, a benedictine blessing, quotes, and beautiful classical artwork. In addition to these 34 pages, this prayer journal contains 74 lined pages that can be used as a journal, to record prayer intentions, or as a notebook.

About the Book
Other Books in "Prayer Journals" 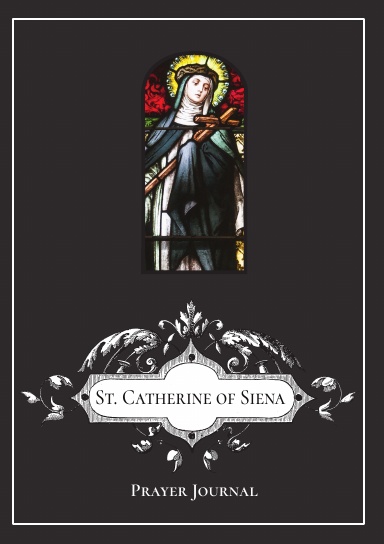 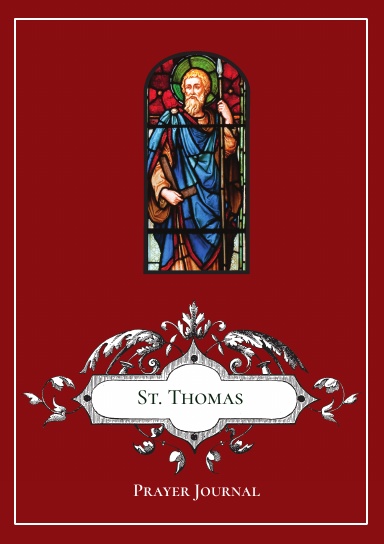 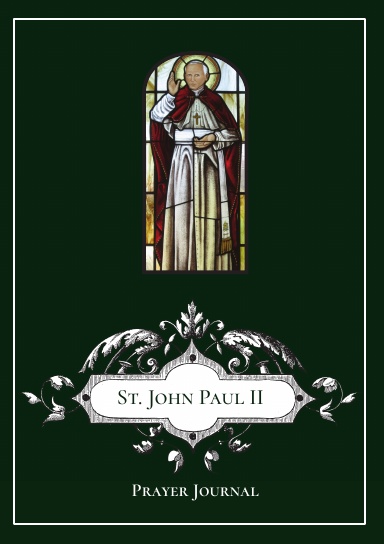 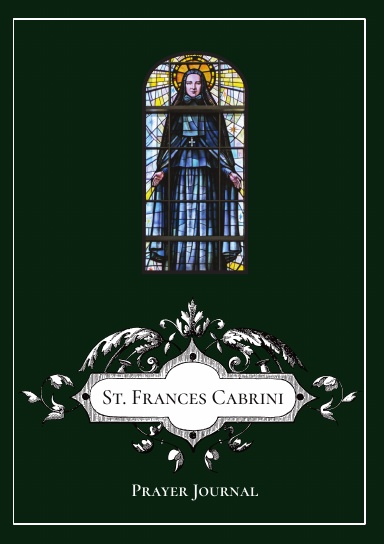 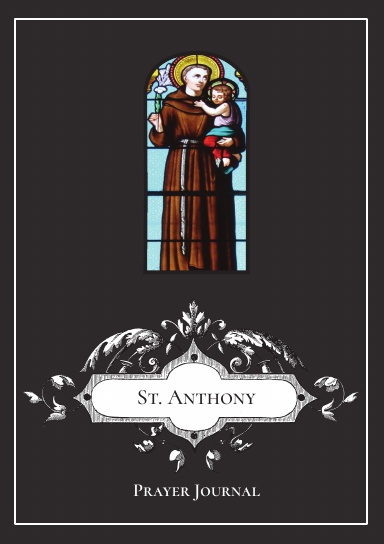 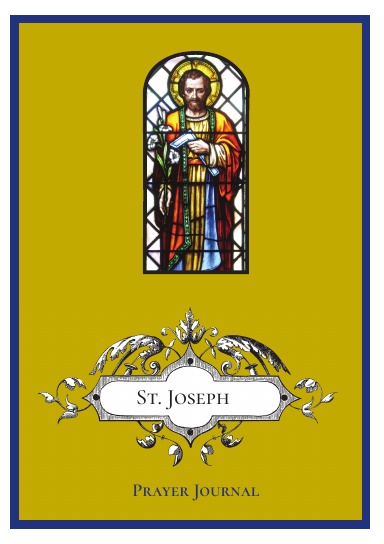 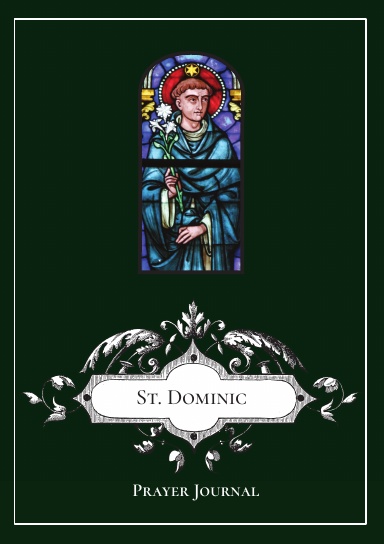 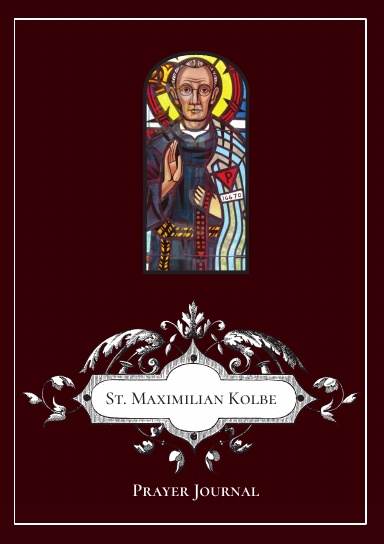 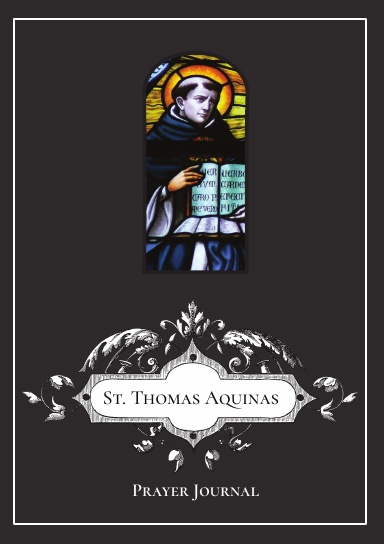 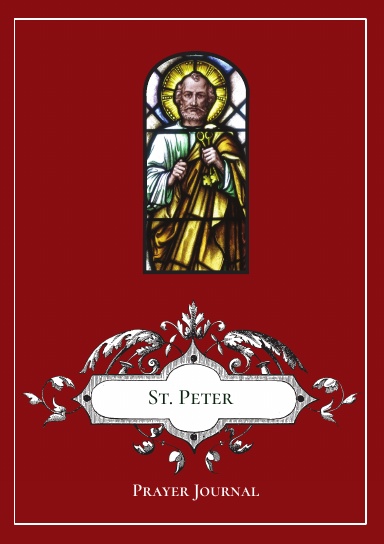 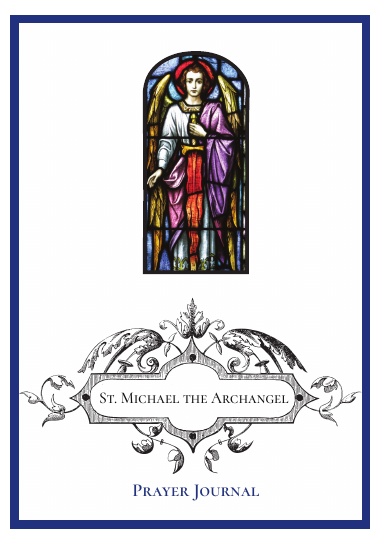 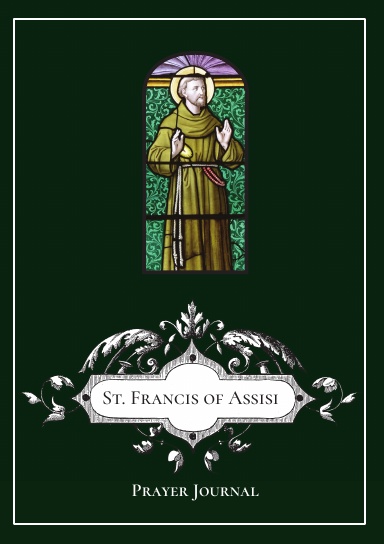 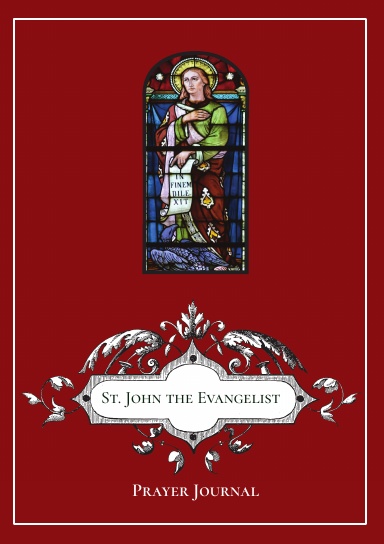 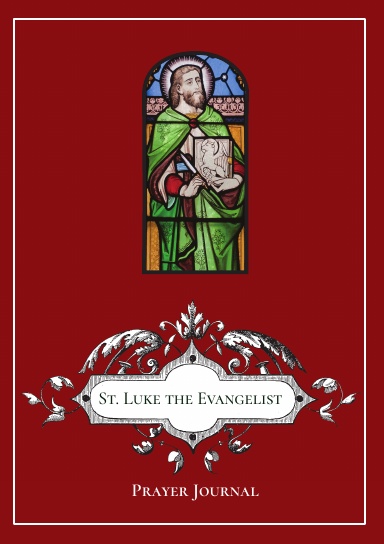 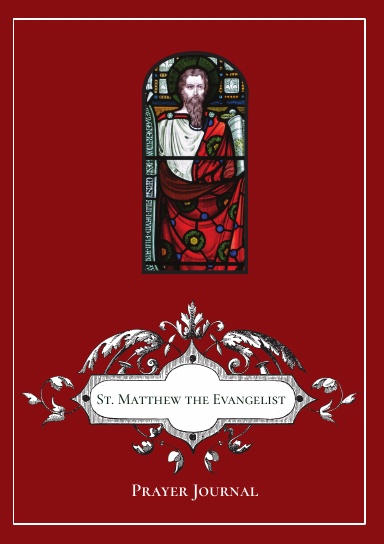 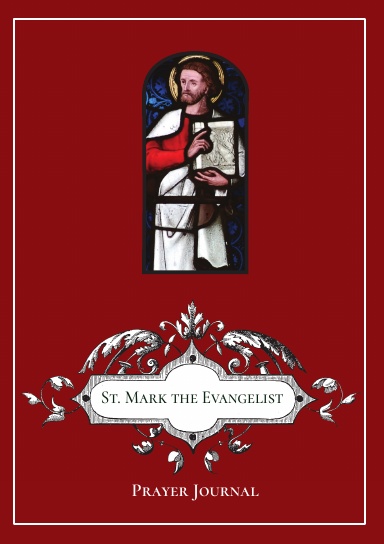 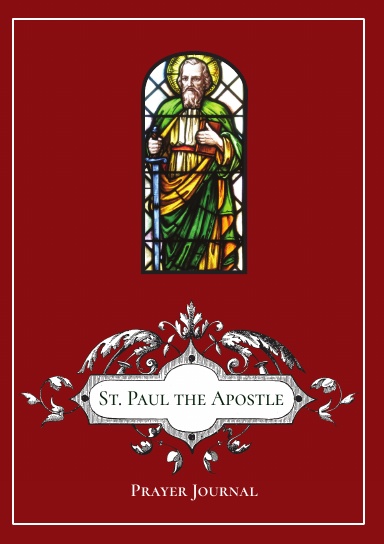 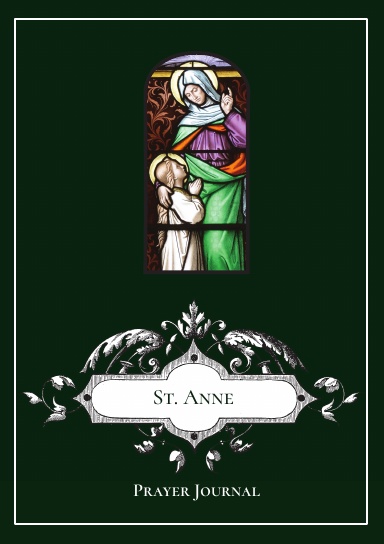 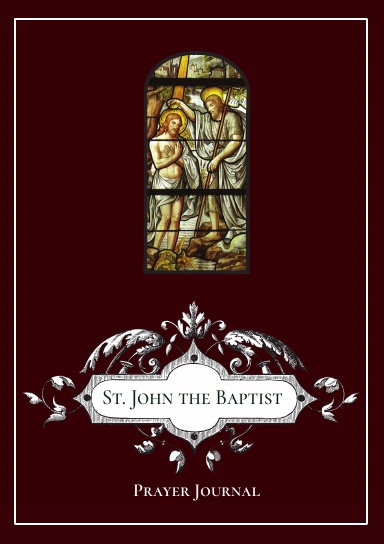 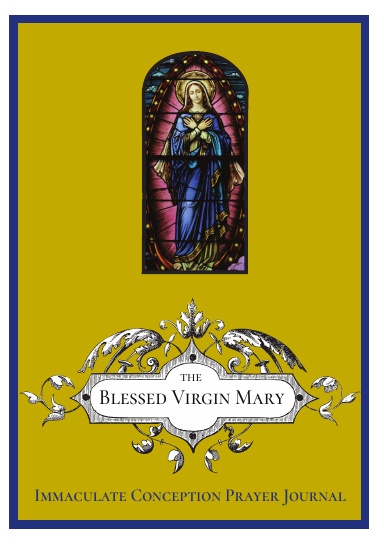 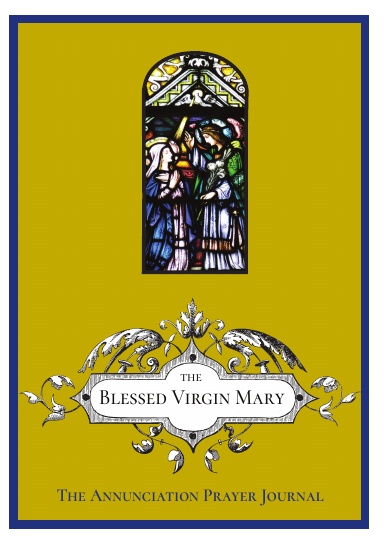 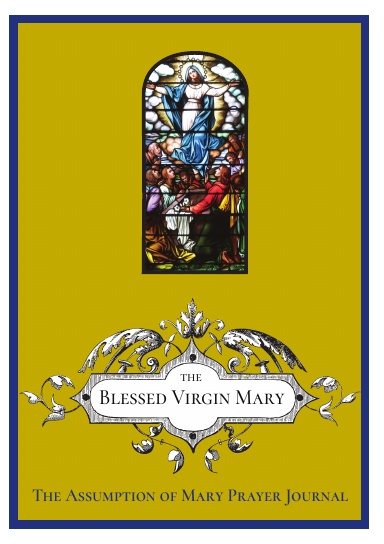 The Assumption of the Blessed Virgin Mary Prayer Journal 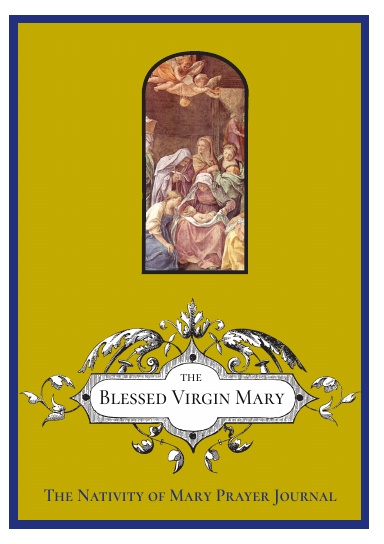 The Nativity of the Blessed Virgin Mary Prayer Journal 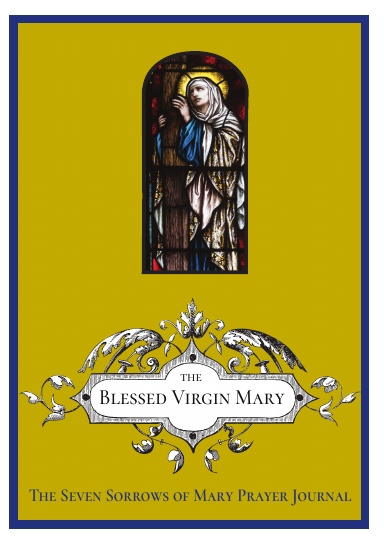 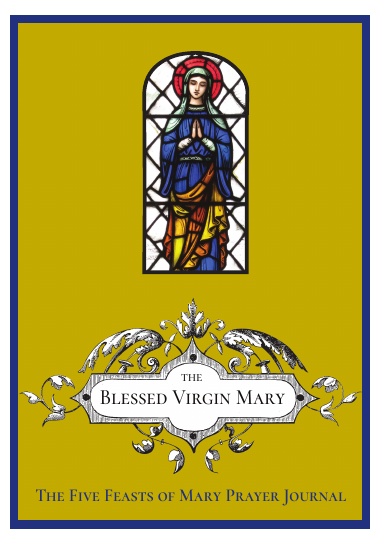 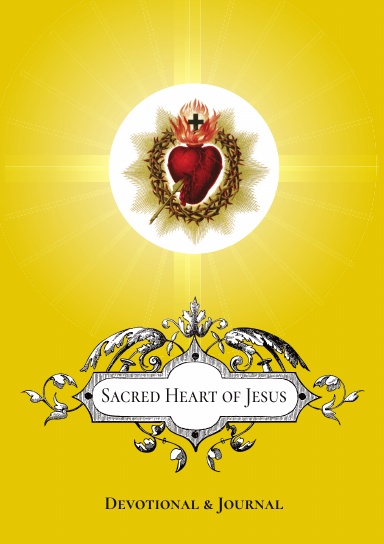 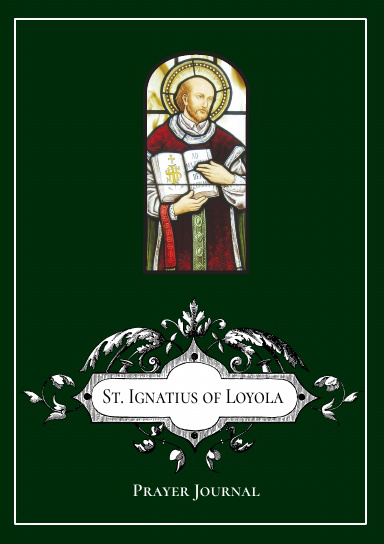 St. Ignatius of Loyola Prayer Journal
Look Inside
Disclosure of Material Connection: Some of the links in the page above are "affiliate links." This means if you click on the link and purchase the item, Catholic Treehouse will receive an affiliate commission. Catholic Treehouse is disclosing this in accordance with the Federal Trade Commission's 16 CFR, Part 255: "Guides Concerning the Use of Endorsements and Testimonials in Advertising."